You are here: Home » Blog » News Sheet Blurb » All other ground is sinking sand

All other ground is sinking sand 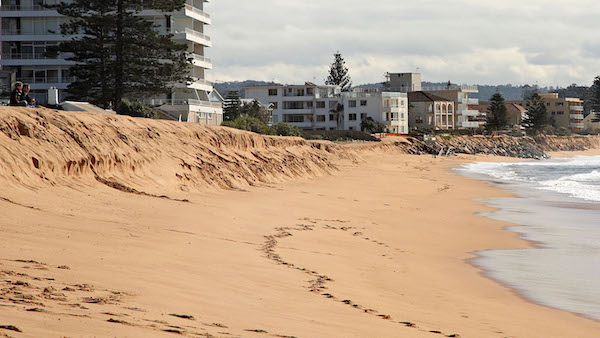 This week we’ve seen the powerful forces of wind and rain.

Whether it’s been the flooding of buildings around Picton, or the erosion of the beach at Collaroy, we’ve witnessed just how easily our homes can be damaged or destroyed by ‘natural’ forces.

As we saw these pictures in the media, many of us might have recalled the story Jesus told about two men who built homes on very different foundations:

Jesus was speaking about the need to hear his words and put them into practice.

For if we don’t build our life on the solid foundation of Jesus, then we’ll be investing everything on something that is only a big storm away from being destroyed.

Let’s pray for those who have been affected by the storms that have lashed the East Coast over the past week, and ask God to help them rebuild their lives.

But more than that, let’s pray that this graphic illustration reminds everyone of the need to stand upon the solid ground of Jesus’ word, since all other ground is sinking sand.