Care for Victims of Domestic Abuse 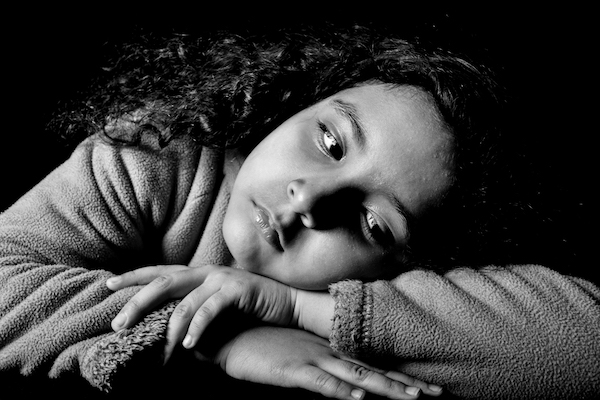 At this year’s Sydney Anglican Synod, we were again reminded about the tragic damage in the lives of people affected by domestic abuse.

Back in 2017 we approved a draft policy on responding to domestic abuse, but last night we were able to lock in some important, final details.

One of the important things to note was the reality that the people who commit domestic abuse will sometimes ‘groom’ people in our churches so that their sin is hidden and impact of the abuse is underplayed.

Another problem was the risk of us showing “cheap grace” in misreading the difference between remorse and repentance.

After all, it’s not enough for an abuser to show they feel unhappy about the way they have treated their spouse: they need to genuinely repent of the sin, and show their commitment to making concrete changes to stop the harm.

To help church leaders better care for victims of domestic abuse, the Synod members were reminded to make sure that victims were not only initially helped to be made safe, but that they would continue to stay safe into the future.

Furthermore, the Synod announced that a special fund has been established to help support spouses of ministers who are victims of domestic abuse whose marriages fail, providing assistance in housing and other areas of need.

Archdeacon for Women, Kara Hartley, fought to hold back her emotions as she shared the impact of domestic abuse in our church:

“As I have been preparing for tonight, I’ve been struggling to capture my own feelings at the evil that is done when God’s precious word is twisted and used to excuse violence. I feel sadness and then I get so angry. To act violently is evil in itself but to falsely claim divine sanction is so outrageous.”