What has ESP got to do with Christianity? 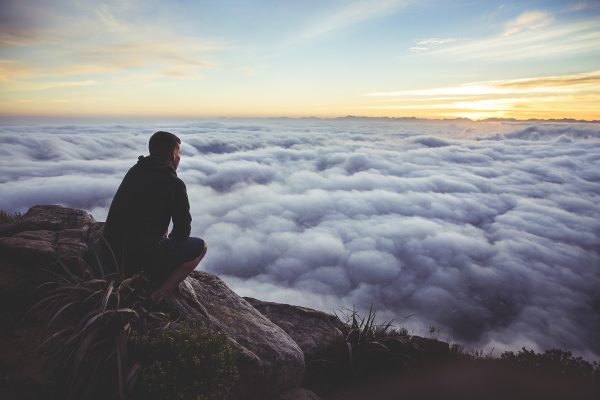 I was recently watching a program that was taking a light hearted look at the claims of ESP (extra-sensory perception).

The show didn’t hold my interest for long, but what was interesting was the way the host explained his scepticism.

He said “ I’m an atheist… I don’t believe in that kind of thing at all.”

Notice his reason for not believing: he said he was an atheist, as if that proved the point.

What lies behind this statement is the claim that atheists only believe in that which is provable by reason and science.

To believe in God, so they say, is to believe in something without evidence and so is unprovable, and ultimately unknowable.

How do we respond to such a characterisation?

Christian apologist John Lennox gives us an example of why this thinking is both mistaken and inconsistent.

In a debate with the atheist Richard Dawkins, the following exchange occurred:

Dawkins expresses the same view: belief in God is in the realm of blind faith.

But Lennox challenges that.

Faith is a word that expresses a relational trust based on evidence.

The next question then is this: are there reasons to place our faith in God in the same way we trust a faithful wife? And the answer is a resounding ‘yes!’

To be a Christian is not to take leave of one’s senses, but to respond in faith to God who has revealed himself.

God reveals himself in His word – where we find carefully written and researched accounts of Jesus.

He invites us to listen, reason, investigate and respond.

This weekend we continue our five-week series looking at the five Solas of the Reformation called ‘Five Foundations’. This week, Simon Chaplin will be speaking on the topic ‘Grace alone’.

At our 5pm Saturday service we will have an opportunity to meet one of our church members, which is always a great encouragement to us all.

This weekend Jodie continues our series looking at the Five Solas of the Reformation, with the next talk titled ‘Faith alone’.

CMS is our mission of the month. Support this ministry through the ‘Mission Table’ in the Hall.

Our AGM will be held on Sunday 19th March, with a BYO Pot-luck lunch starting at 1pm. This is a great opportunity to meet people from across our two congregations, with the formal meeting from 2pm to 3.30pm. An important time to review the past and plan the future, as we also elect representatives to serve our church. Please pick up a nomination form at the front desk.

You’re invited to join the men of Oak Flats and beyond this Tuesday 7th March to hear Ben Pfahlert at the Central Hotel, Shellharbour. RSVP via the comment card or 0439 561 373.

We will be hosting a floral display at the church on 18th March, from 9am to 3.30pm. $8 includes viewing of display and refreshments. For information call Helen 4236 0158.

Four weeks to the Weekendaway

Don’t miss out on our awesome church retreat on the weekend of the 31st March – 2nd April.  Our guest speaker is Peter Jensen, former Archbishop of Sydney. It’s time to register!

If you’re unavailable to serve on a roster from 27th March through 25th June please let us know via comment card, email office@jamberooanglican.com or even better go to www.jamberooanglican.net

Electronic giving is a great way to give! It helps us prayerfully plan our giving, and then the bank will help us keep that commitment, even when we may be unable to attend. To give by direct transfer then these are the details. Account name: Church of England Jamberoo. Account number: 10081274. BSB: 062562 .

Do you have trouble with trust? 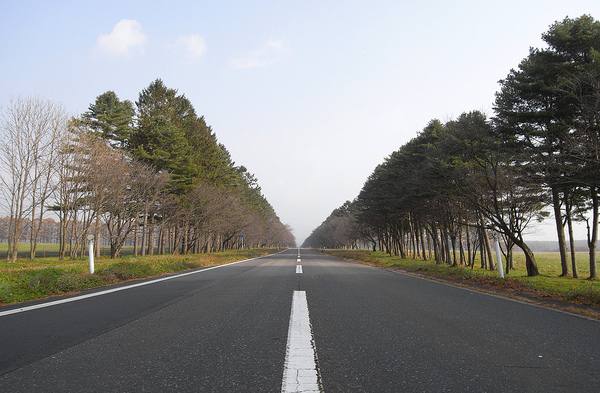 When I was a young boy, I remember receiving a Bible from my grandma as a gift.

In the front of the book she wrote in beautiful handwriting this verse from the book of Proverbs:

Trust in the Lord with all your heart and lean not on your own understanding; in all your ways submit to him, and he will make your paths straight. (Proverbs 3:5-6)

It is only now, as a much-older adult, that these words seem to really make sense.

As a child, I was working hard to grow up into a man, and that meant that I needed to be able to develop skills and knowledge that I could depend upon.

But now that I’m older, I understand that no matter what I’m able to do as an adult, I need more than ever to trust in the Lord with all my heart.

But God makes it clear to all of us, young and old, that no matter how good our understanding of life, we still need to rest fully on God, to trust him in every single way.

And when we’re told to trust God, it means that we need to submit to him, following his loving rule over us.

We long to be the “self-made” person who can play “I did it my way” at our funeral, but God tells us that we need to throw ourselves on Jesus, to put our full faith in him.

And the great news is that when we do that, he will make our paths straight: he will smooth out the bends in life, even when it sometimes feels a bit bumpy on the road.

Because when we trust in Jesus as Lord, he will lead us in the road to Heaven, taking us safely home.

This weekend we continue our five-week series looking at the five Solas of the Reformation called ‘Five Foundations’. This week, Jodie will be speaking on the topic ‘Faith alone’.

We will also share the Lord’s Supper at 5pm Saturday, so be sure to join us for this important reminder of the death of Jesus.

Our 8am Sunday service will be a Morning Prayer AAPB service.