The cost of conflict 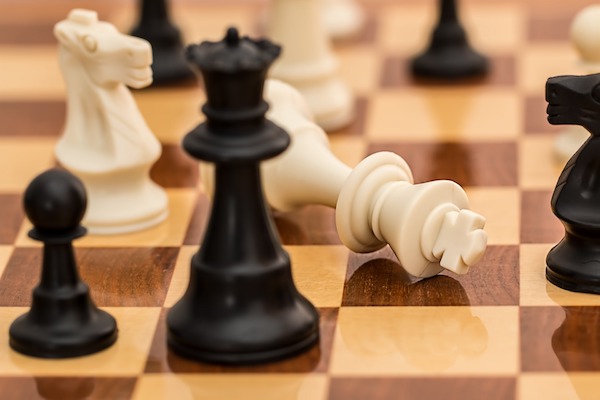 As we approach another Anzac Day, we are reminded again of the horrors of war.

The Australian War Memorial lists 102,825 people who have died as a result of service with Australian units.

It is sobering to consider the tragic, human cost of these conflicts.

Behind every name there is heartbreak, and behind every casualty there are tears.

Yet, despite this great cost, we know that the sacrifice of lives was not in vain: our nation is stronger for their courage and valour.

Yet, it is not only in the theatres of war that we witness conflict.

All relationships experience some form of conflict from time to time.

It is a normal part of life to disagree with others, but we must seek to show love in our conflicts by listening and loving others.

Sadly, even among Christians, we see conflicts that can often end up with painful outcomes.

As I have been preparing my Bible talks for our upcoming series on the Letter to the Galatians, I have been reminded of the conflict that Paul had with several of the core, Christian leaders:

When Cephas came to Antioch, I opposed him to his face, because he stood condemned. For before certain men came from James, he used to eat with the Gentiles. But when they arrived, he began to draw back and separate himself from the Gentiles because he was afraid of those who belonged to the circumcision group. The other Jews joined him in his hypocrisy, so that by their hypocrisy even Barnabas was led astray. (Galatians 2:11-13)

The conflict was necessary because the truth was at stake.

Yet, despite this painful disagreement, God used this incident to see the gospel spread throughout the nations.

Serious conflict is painful and heartbreaking, but even through such tragedy, God remains sovereign.

This weekend we welcome Graham Errington, who is speaking on the topic ‘What sort of body’ from 1 Corinthians chapter 15 verses 35 to 58.

It’s also the right time for us to recognise many of the needs of our missionaries, so we’ll have a special report at our 5pm Saturday service about what’s been happening in the lives of our partners in global, word ministry.

Our 8am Sunday service will be a Holy Communion Second Order AAPB service.