Can good come from evil? 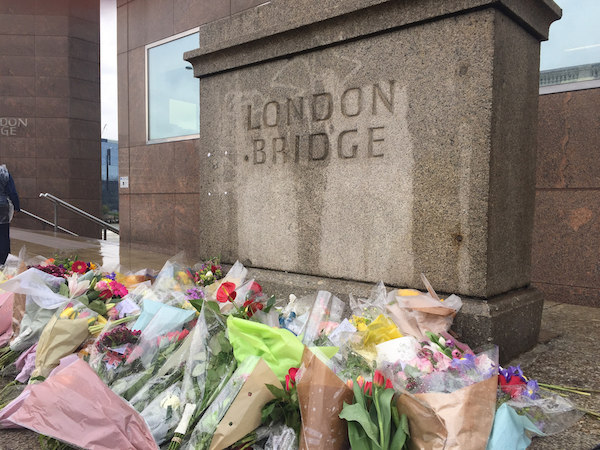 It’s hard to imagine the pain of the parents of those Australian girls killed in the attack in London, from the terrible silence when they no longer answered their phones till that final awful moment when the news is confirmed.

There was a father named Jacob who knew of this terrible moment when his children return home with a coat stained with blood belonging to one of their brothers. They told him the news that Joseph, their brother was dead.

However after 20 inconsolable years he discovers that this was a lie and that his son was alive.

As for Joseph the good news for him was that he wasn’t dead, but there were times over the next 20 years that he may have wished he was. He had been sold by his brothers into slavery, falsely accused, thrown into jail and without hope. And yet he trusts in God, and as the story unfolds he rises from a prisoner to a decorated governor leading Egypt though a terrible famine, securing an abundant food supply.

Reunited with his brothers he has this to say

“You intended to harm me, but God intended it for good to accomplish what is now being done, the saving of many lives”

But God’s goodness is so good that even through evil he can work. It’s terribly hard to see that in our experiences, and I can’t imagine the pain of a father losing a child. But God can because this is his story. What humanity meant as evil in the killing of his son, God planned for our good (Acts 2:23).

The way through the evil in our lives, is not to minimise or redefine it away but to know the good which comes in Jesus – the good that came through evil to bring peace into our world and peace into our hearts.

This weekend we continue our series on Galatians. In the next talk, Graham will be speaking on the topic, “Freedom Defended” from Galatians chapter 5 verses 1 to 15.

During our service, we’ll have our weekly question and answer time, and Graham will be answering these questions:

We will be having a special video update from our link missionary from CMS at our 5pm service.