A budget response to disabilities 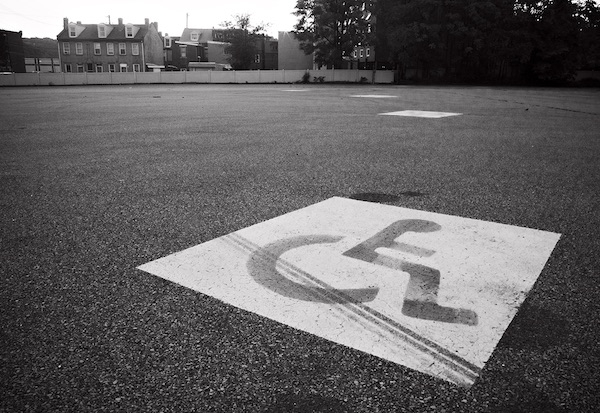 Scott Morrison’s budget has been praised (mostly by the more right wing) and rubbished (ditto left wing). One of the issues Mr Morrison has tried to address is paying for the National Disability Insurance Scheme.

Under this scheme Australians with a permanent and significant disability are to receive the financial support they need. The scheme was begun by the Gillard government in 2013, but we are now told it never had enough money set aside to fulfill its aims.

Should we all pay an increase in the Medicare levy so that the scheme can have sufficient money? Or should the higher income earners pay a higher percentage than others, or even contribute all of the funds needed?

Certainly I myself would be way out of my depth if I were to try to figure out a budget for all Australians. But Scripture teaches that the strong should take care of the weak.

In this debate it means that those who work for remuneration should see it as their responsibility to share with those who are limited in their income because of a disability.

In our sermon on Galatians 2:1-10 we saw that the Jerusalem apostles added nothing to Paul’s gospel, but they asked Paul to do one thing in addition to preaching this gospel …

“all they asked was that we should continue to remember the poor, the very thing I had been eager to do all along.” vs 10.

This weekend we continue our series on Galatians. In the next talk, Simon Chaplin will be speaking on the topic, “Freedom Distorted”, from Galatians chapter 3 verses 1 to 14.

Our 8am Sunday service will be a Morning Prayer Sunday service and at both our services, we will have a special update about Church Missionary Society (CMS) which is our Mission of the Month.

During our service, we’ll have our weekly question and answer time, and Simon will be answering these questions: