This weekend we finish a two week mini-series called ‘Know and Tell the Gospel’. In the second talk, Jodie will be speaking on the topic “Tell the gospel”, from Romans chapter 10 verses 1 to 15.

At our 5pm Saturday service we’re going to find out from Liana McNeill about her upcoming Mission trip to Fiji with Year 13, and how we can be involved.

It’s also a time to meet together to pray for our mums, as we celebrate Mother’s Day this weekend.

Our 8am Sunday service will be First Order Holy Communion from AAPB.

If you’re wanting to check out our church we’d really love you to visit us on Saturday at 5pm for a contemporary service with kids’ program and dinner afterwards, or come along on Sunday at 8am for a prayerbook service.

Anglicare and ARV Better Together 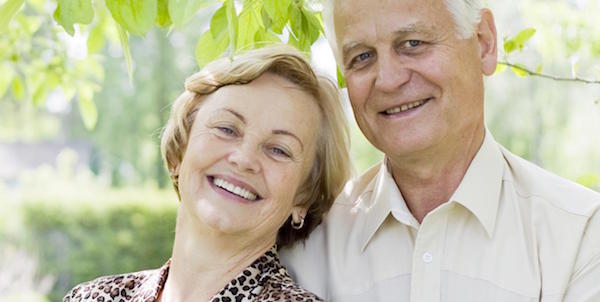