Are you responsible with your power? 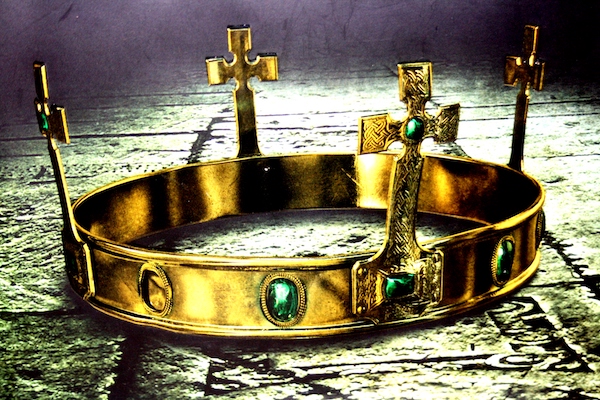 The crown of the king (CREDIT: Jason Train via Flickr)

Did you know that God has made us responsible for ruling the world?

In the book of Psalms, God’s people say to him,

“…what is mankind that you are mindful of them, human beings that you care for them? You have made them a little lower than the angels and crowned them with glory and honour. You made them rulers over the works of your hands; you put everything under their feet:” (Psalm 8:4-6)

The Lord is king over the universe, and he’s put humans in charge of Planet Earth and beyond.

This is why humans have the authority to make decisions about animals and the environment.

God has given us this charge to rule everything under his command, and this is why a Biblical worldview has humans at the focal point of all decisions.

Yet, with much power comes much responsibility!

It is within our divinely-delegated power to do anything we like to our environment and to treat animals in any way we wish, but, God will hold us accountable for the decisions we make, as we rule his world under his kingship.

And at the heart of our leadership must be servanthood.

For, if we want to see what perfect human rule looks like, we should consider how Jesus rules.

His greatest act of leadership was not to set himself up as a powerful and dominant ruler.

Instead, his ultimate act of kingship was giving his life for the humans under his rule, so that he might taste death for those of us who obey his call to repent and believe in him.

Jesus’ death is an example of how to rule and serve, but most importantly, his death brings his people renewal by the Holy Spirit, so that we might lead with love.

How will this change the way you rule the world?

This weekend we welcome our own Mark Howard who will speak to us on the topic of  ‘Effective and Productive in the Knowledge of Jesus’ from 2 Peter chapter 1 verses 1 to 15.

Our 8am Sunday service will be a Morning Prayer AAPB service.