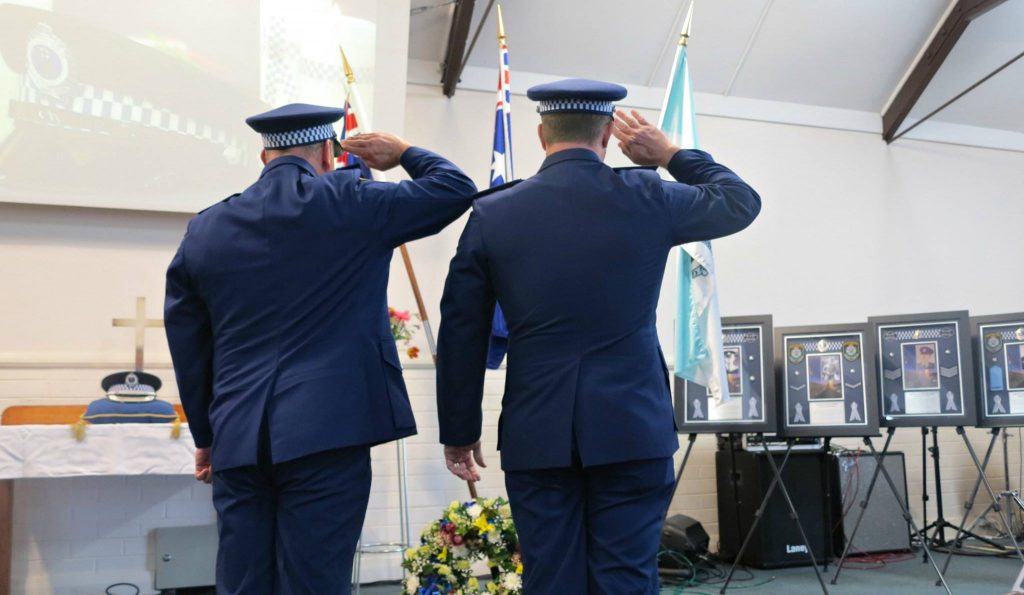 On this National Police Remembrance Day, it’s worth knowing that God thinks that cops are tops.

In the book of Romans, chapter 13 verse 1, we read that everyone should “be subject to the governing authorities, for there is no authority except that which God has established. The authorities that exist have been established by God.”

God has given authority to the New South Wales Police Force, which means that when they carry out their duties, they are doing his work in his world.

Whether it’s cancelling a drunk driver’s licence, or protecting a vulnerable person from abuse, our police force are doing God’s work in his world.

Indeed, the next verse in the Bible shows just how much authority they have from God in their job.

The Bible says, “Consequently, whoever rebels against the authority is rebelling against what God has instituted, and those who do so will bring judgment on themselves.”

But as this verse reminds us, we live in a world that does not willingly accept authority, and so we should expect people to rebel against the authority that God has given the police.

And this comes from the fact that all humans are rebels against God, by nature.

But praise God that Jesus has sacrificed his life, taking the punishment we deserve, and giving us the forgiveness we don’t deserve.

And to take advantage of this, all a person needs to do is to say sorry for rebelling, and rely on God as loving ruler.

This is the greatest act of sacrifice, and also a great model for those who risk life and limb to protect and to serve.

And this day we honour the members of our police force, along with their family and friends, who together are involved in carrying out God’s authority in this world that he has created.