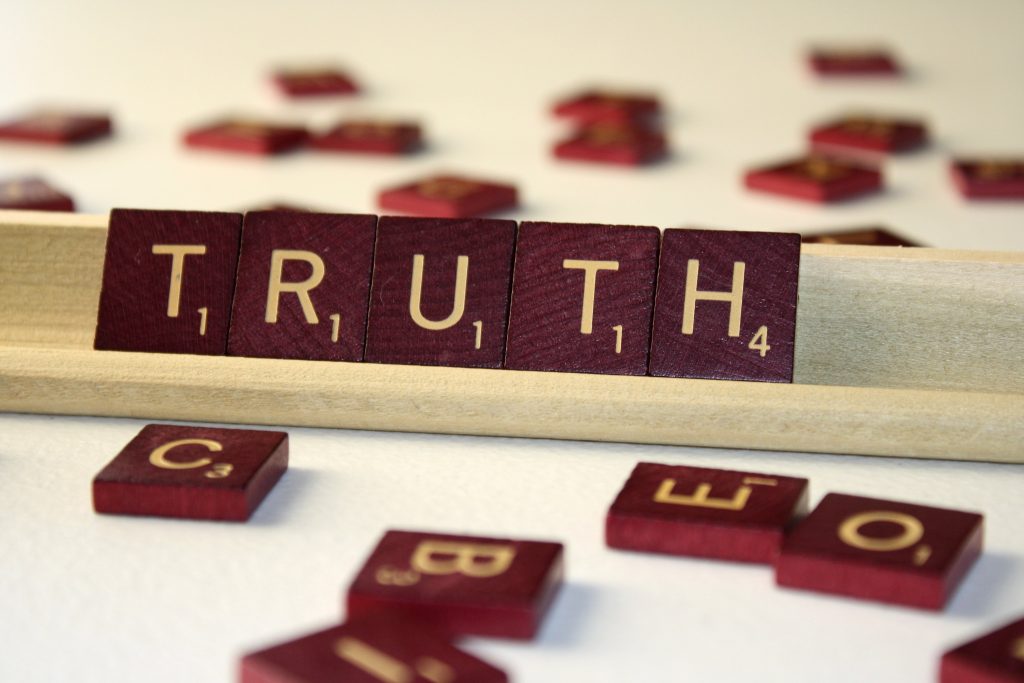 The Oxford English Dictionary has named ‘post-truth’ the international word of the year.This is not surprising given that the Brexit vote and US election were enmeshed in what is being called post-truth politics.Let’s face it – there is so much ‘post-truth’ around.The rise of social media has been fuelled by people who claim to write the truth – yet there are so many lies and untruths in social media.In the Bible, God is called the God of truth. The apostle John describes Jesus as ‘the Word become flesh’ who came to earth and lived among us. He said, “We have seen his glory, the glory of the One and Only, who came from the Father, full of grace and truth.”From politics to personal life, what more do we want for Christmas than people who will tell us the truth?There is much in our world which is post-truth – but remember at Christmas time we celebrate the truth of Jesus – the God of truth, who declares ‘I am the way, the truth and the life’.Happy Christmas!Dr Glenn N Davies, Anglican Archbishop of Sydney